The mission of Letters to a Pre-Scientist is to facilitate one-on-one connections to humanize STEM professionals, demystify STEM career pathways, and inspire all students to explore a future in STEM.

The Letters to a Pre-Scientist pen pal program, or LPS, pairs fifth to tenth grade student “pre-scientists” in US low-income communities with STEM professional volunteers during science class. Each student is matched with a different STEM professional; many students get paired with someone who does not fit their stereotypical image of what a scientist looks like or does at work. The pair exchange eight letters during a school year and discuss higher education, STEM careers, and overcoming obstacles. Take a peek into a Letter Opening Party!

We believe every student deserves engaging, high-quality STEM experiences regardless of where they live, what they look like, or what’s happening in the world. We aim to broaden students’ awareness of what STEM professionals look like and do at work because we know students cannot aspire to careers they don’t know exist.

We prioritize being accessible to every student, including students behind in reading, students with special needs, and English Language Learners. Instead of one-time interactions during a field trip or video conference, we leverage a similar time commitment from our volunteers to facilitate meaningful relationships between STEM professionals and students. Throughout the year, STEM professionals transform from figures in textbooks and characters in movies into actual people students can aspire to emulate. 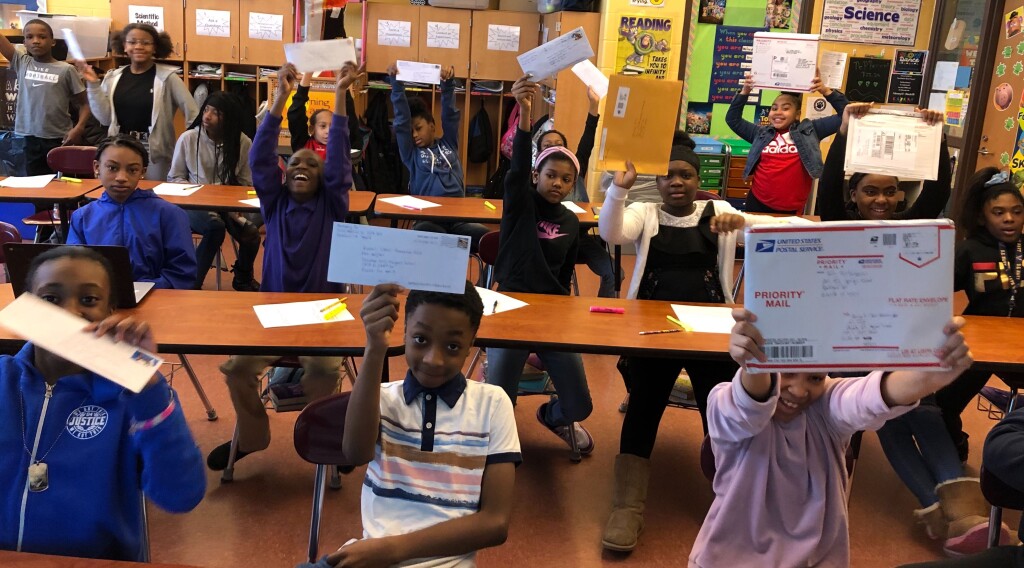 Key Components of Our Model:

In July-August, STEM Professionals register to be pen pals! Prospective pen pals complete an online training to be eligible to be matched. We recruit talented teachers to host LPS. In September, it’s matching time! Using student and STEM professional surveys, Program Managers pair students in our LPS classrooms with a STEM pen pal. Students get to work writing their first letter to their pen pal! In the Fall, the back and forth begins! Student letters are delivered to STEM pen pals, who write a reply letter and send it back to their pre-scientist at school! In the Winter-Spring, the magic happens! STEM professionals and pre-scientists each write at least 3 more letters to each other during the rest of the school year – typically in Dec., Feb., and April. 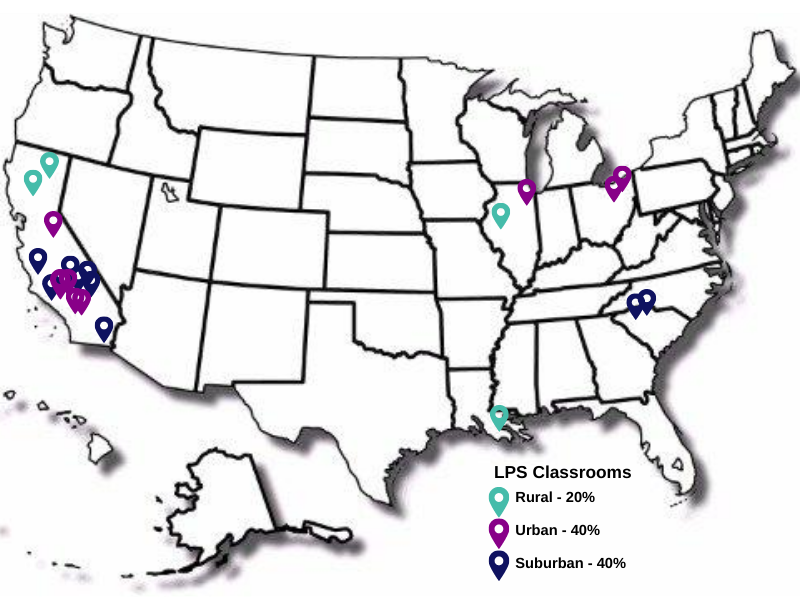 Find out what past pre-scientists think of their LPS experience: